Did you know that Harlequin has free online reads? They do! All sorts of them, and this Thanksgiving, I’ll have a story posted there, too, for your free reading pleasure. 🙂 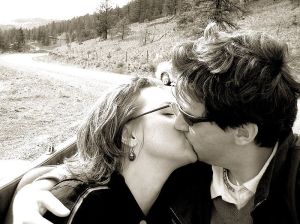 It’s called Thanksgiving With Her Boss, and it’s the story of a personal assistant, Emmie Thomas, who accidentally falls in love with her billionaire boss. It was a bad idea, and she’d done her best to keep her emotions in check, but spending long hours with the workaholic Rob West had blurred a lot of lines, and after a late night working together where Rob kissed her, she finally decided that she’d had enough, and she quit. Rob might be attracted to her physically, but she knew he didn’t love her, and she couldn’t toy with her own emotions any longer. So she gave her notice, and one of her last tasks in her position was to book Rob’s plane tickets for his Thanksgiving vacation. She booked her own tickets back home to North Fork, Alberta, Canada, at the same time. Unfortunately, there was a glitch, and instead of booking Rob’s tickets to Hawaii, he was booked into Edmonton, Alberta the following day.

Rob could have changed his tickets and had the Hawaiian vacation he’d been hankering for, but he was more upset over losing Emmie than he should be… She’s been the bright spot in his days for too long now, and he’s ticked off that she’d quit so abruptly. He wants things back to the way they used to be, so he does something impetuous and hops on that plane. 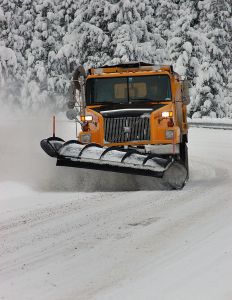 Snowed in over Thanksgiving in Canada (of all places!) with Emmie Thomas’s quirky family. Can he bring her back to New York where she belongs? But Emmie isn’t willing to go for the status quo. If he wants her back, he’ll have to do a lot better than that!

Spoiler: it has a happy ending.

When it’s posted, I’ll let you know! I just thought I’d give you a heads up.

4 thoughts on “I’m starting to think about Thanksgiving…”