Since my third and final Montana Twins book is coming out this August, I thought I might introduce you to the entire series! 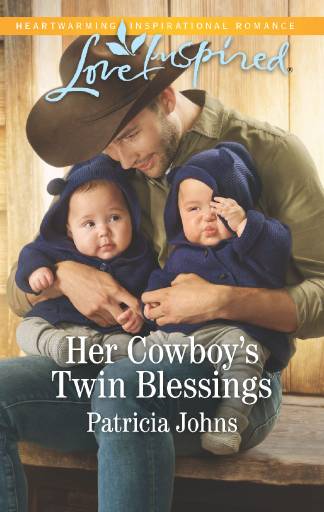 Could Montana Twins unite them?

With orphaned twin infants to care for, Casey Courtright hoped to buy the ranch he works on—but he can’t match Ember Reed’s offer. Nevertheless, Casey agrees to show Ember the land she plans to use for her therapy center, but only if she’ll help him with the babies. And as the twins draw them together, Casey might just find that Ember is his perfect partner. 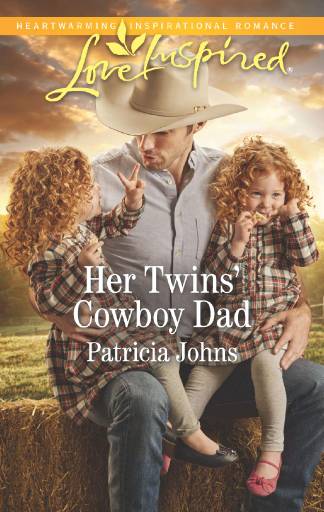 Thanks to his dysfunctional family, cowboy-to-the-bone Colt Hardin insists marriage and fatherhood aren’t for him. But then his uncle dies, leaving Colt the ranch he’s always wanted—and the herd to his late cousin’s mischievous twin toddlers. Now Colt must find a solution with their pretty mother, Jane Marshall. Can these little cherubs show Jane and Colt what a family can truly be? 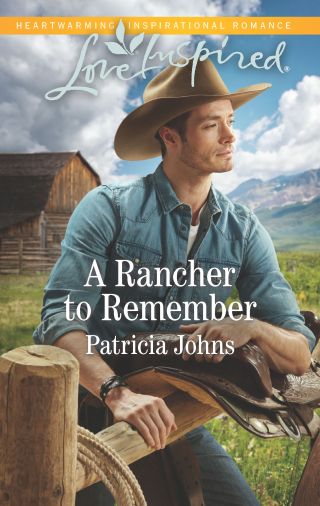 It’s no surprise that Sawyer West doesn’t recognize the beautiful woman visiting his ranch. After an accident, he doesn’t remember anyone. Not even his twin toddlers. Still, something tells him he can trust Olivia Martin, who offers her help with the girls—and recovering his missing memories. Yet that trust may shatter when he learns why she’s really there…

I hope you’ll pick up all three! Rugged cowboys, twins, and the heroines who love them! Watch for A RANCHER TO REMEMBER–it’s on the shelves now!